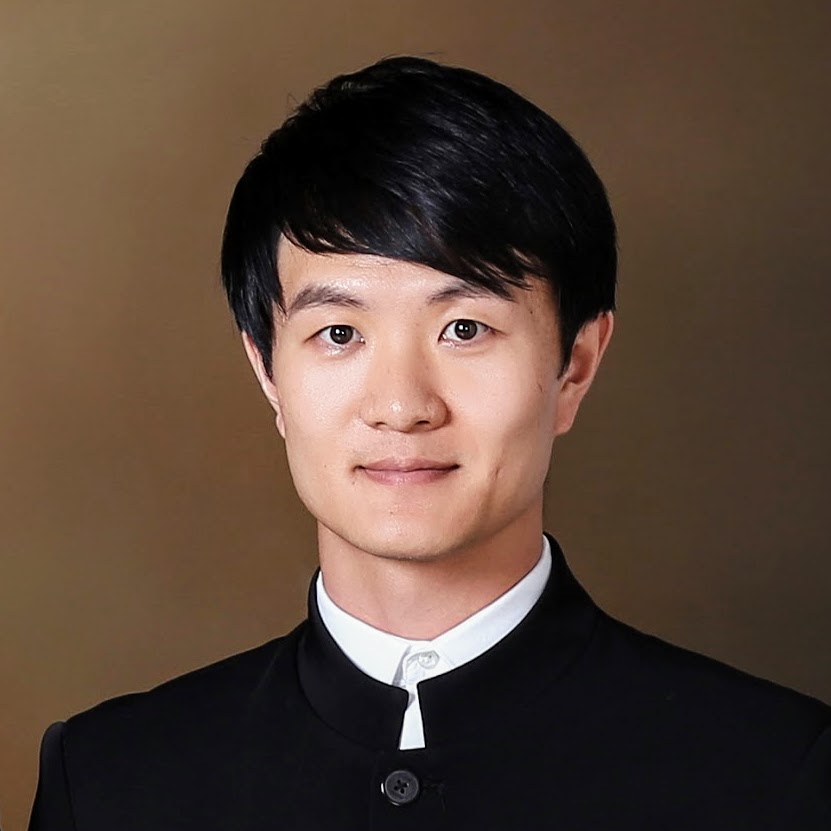 Virtual experiments have been designed for the development and validation of coupled surface-subsurface modeling. Potentially, virtual experiments can guide model calibration as well. To address the role of virtual experiments in model calibration, a novel approach was described for a real watershed calibration of Penn State Integrated Hydrologic Model (PIHM) guided by the V-shaped catchment simulation. First, a benchmarking experiment of coupled surface-subsurface modeling was developed and documented on the V-shaped catchment. Then, the performance of hydrologic predictions for the V-shaped catchment was calculated and demonstrated different levels of correlations. The correlations were found stable, which had the potential to be used as the weights of multiobjective calibration. Therefore, a weighted multiobjective calibration was developed for a real-world watershed by transferring the correlations obtained from the virtual experiments. Expectedly, the parameters calibrated using the weighted approach indicated improvement of the model performance in simulating water-table depths and evapotranspiration with little sacrifice of model performance in streamflow. In addition, this study also compares the weighted average calibration and unweighted calibration. The results demonstrate the weighted objective optimization achieved satisfactory compromise for each calibration objective. Overall, the virtual experiment is proved to be an efficient tool to facilitate calibration of complex models. The proposed weighted objective approach provides an effective calibration strategy for the multiple observation constraints, which can be applied for the calibration of coupled environmental process models with multiple observations.